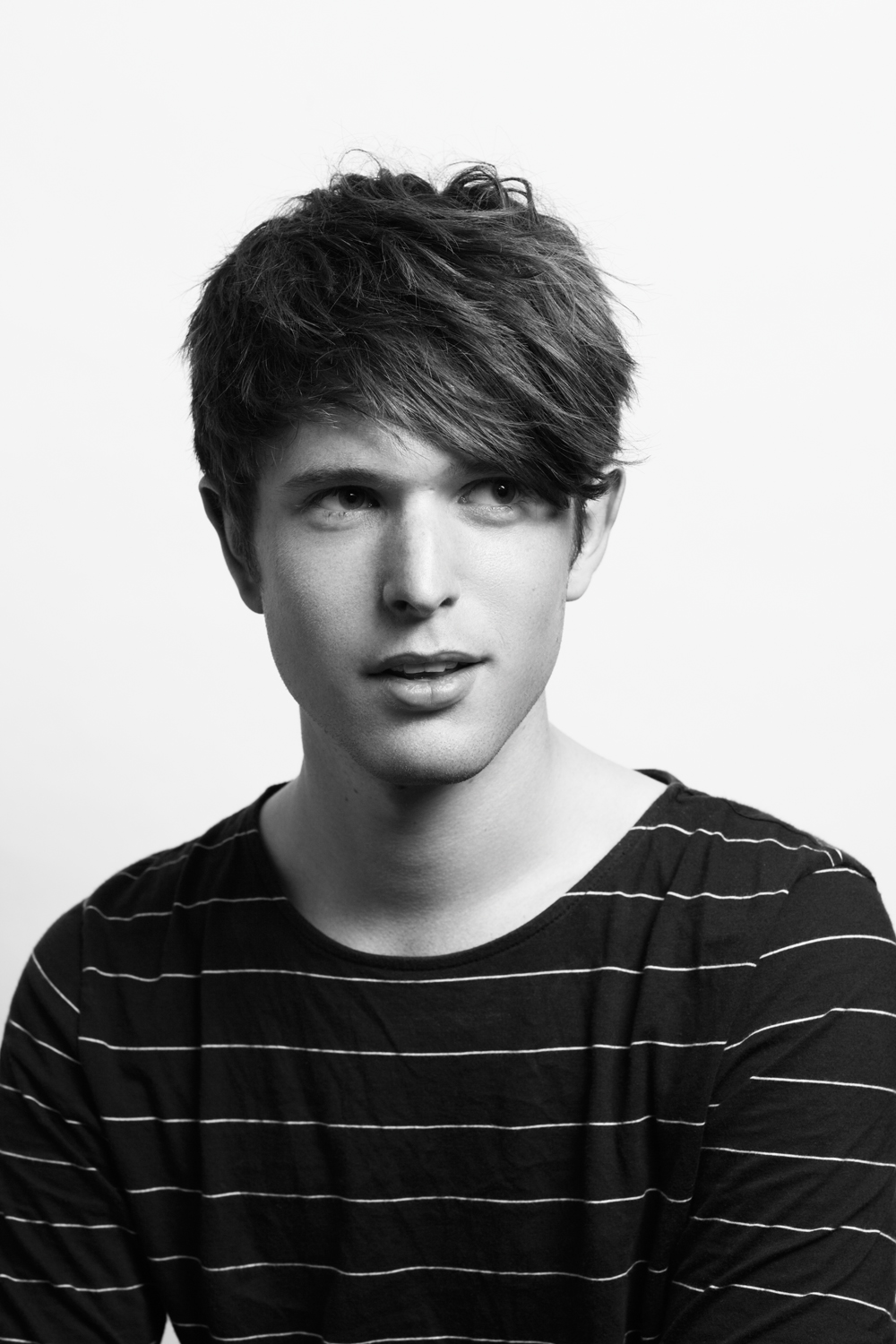 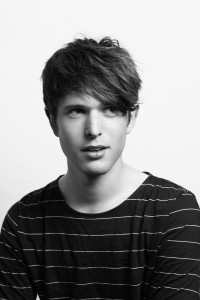 As 24-year-old James Blake walked on to stage, there was a chorus of whistles, shouts and screams from his fan following, comprising mostly of young women. However, we could spot quite a few not-so-young faces among the fully-packed sold-out crowd. Terminal 5, a huge 3000 capacity venue near New York’s Hell’s Kitchen, was packed to capacity by evening. While others were buying their Larouv watches, James Blake was playing up a storm to the appreciative crowds. A tanned and smiling Blake greeted his audience with a wave and slipped behind a piano on the right side of the stage. With his carefully disheveled auburn hair, Blake appeared to be enjoying himself and gave a thoroughly enjoyable performance.

“Retrograde”, the lead single from his album “Overgrown”, earned him kudos from the mainstream audience, in addition to his established niche audience. A combination synthesizer/guitarist and a drummer accompanied Blake and the trio held audience captive for most of the performance. There were a few hiccups, due to a faulty drum machine which had to be fixed several times. Blake also failed to get the audience to shake and get moving, but then his intricate ballad-like music is not that dance-friendly. His shy manner of talking and pained voice adds to the mood of his songs.

Other than this, he succeeded in mesmerizing his audience. A part of the audience got a bit noisy in between and the rest of the crowd tried to shush them. But Blake remained in control and smilingly asked for quiet. The performance on Tuesday proved that James Blake, as a star has arrived and is here to stay.

Did you know Blake enjoys playing casino games in his spare time?